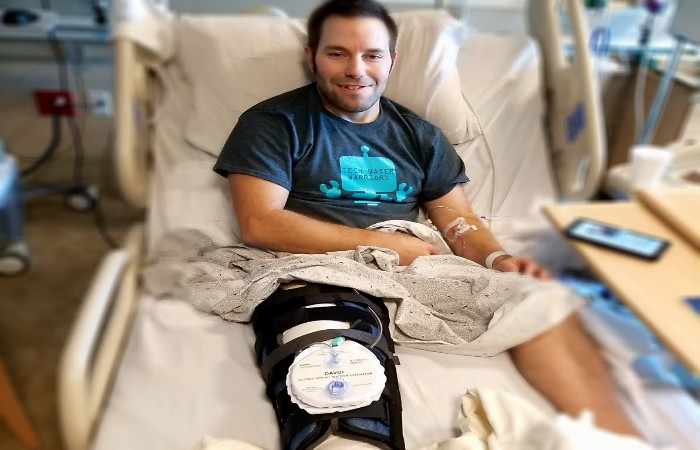 “How mold saved my life” seems like a far-fetched statement filled with outrageous and untrue statements. However, I can take it further. Mold saved my life and it probably has saved yours or someone you love. Let’s see how.

Most of us consider mold is only toxic. As a mold removal company, we have spent the last 10 years seeing firsthand the toxic side of the mold. It is gross!!! The havoc mold can cause to the human body is incredible. Especially when inhaled, is startling. The medical community’s understanding of the effects of mold has significantly increased even in the last 5 years. We now know that many common health concerns can originate from mold exposure. The standards for mold removal and indoor air quality only increase as we learn about mold’s toxicity.

A Sudden Battle with Staph/MRSA Infection

The symptoms continued to progress. After 5 days with no improvement, my wife insisted I go back to the ER a second time.  I am so glad that we did! Normal antibiotics were no longer an option. Emergency surgery was now a welcome event!

Recently, I spent 5 days in the hospital for a Staph/MRSA infection in my knee. Thankfully, we caught it early and the infection didn’t go into the bone or bloodstream. Due to this process, I have appreciated the life-saving benefits of modern medical practices. It all started with an unexplained swelling in my knee that turned red and started increasing in size. Also, the next morning, I woke up with fever, nausea and severe fatigue.  A visit to the ER determined cellulitis, a skin infection, was the cause. Several antibiotics were prescribed and I was sent home.

Thankful for Modern Mercy & the Mercy of God

Thankfully, my body created an abscess around the infection and prevented it from spreading. The infection went to the bone, but thankfully it was contained. The doctor said if we had been one day later our story would have been much different. Even with my surgical procedure, the Center for Disease control doctor recommended aggressive antibiotic treatment.   Since my surgery, I have heard of two examples of people under the age of 40 losing their life to this aggressive infection. I am struck with a new and greater appreciation for modern medicine and antibiotics. Probably more than once, the majority of us have had our lives spared by simply taking an antibiotic to get rid of an infection.

My recovery has been 100% dependent on newly developed and aggressive antibiotics. One of the antibiotics, I have received is over $5,000 per dose. Even though my hospital stay was only 5 days, I was sent home with a pic line in my arm and I received IV antibiotics twice per day for 4 weeks. The infection was so aggressive it would have ended my life if it wasn’t for the life-saving power of antibiotics.

So What Do Antibiotics Have to Do With Mold?

The word “antibiotic” is from the Greek word “anti bios”, which literally means against life!  Ironically using one form of life to destroy another is how antibiotics work, an everyday modern miracle with ancient origins!

Continued Perfection of the Science

Antibiotics Are Massed Produced for the First Time in History 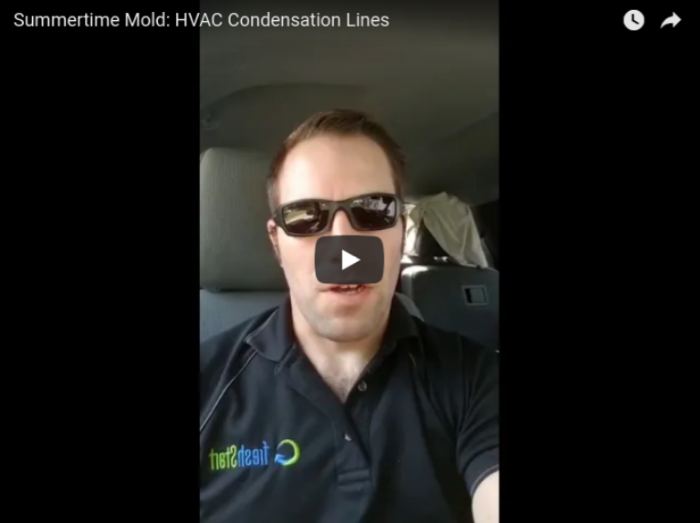 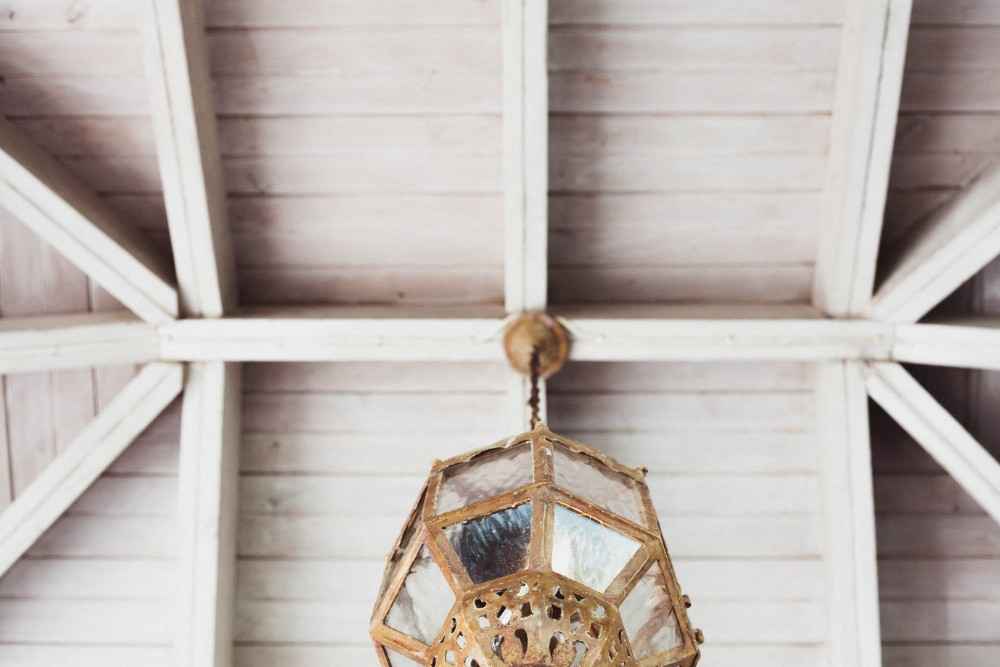 7 Reasons to Purchase an Air Purifier