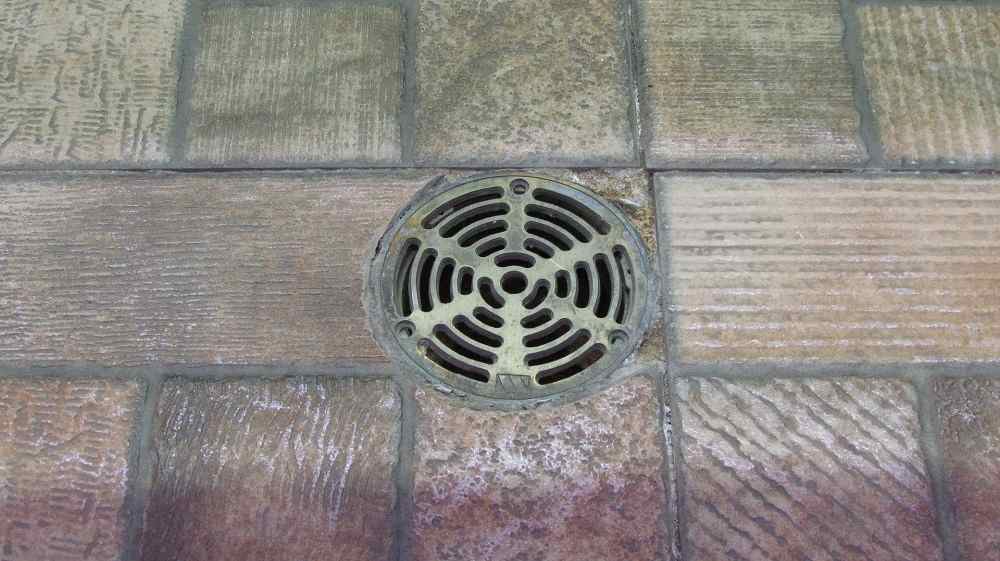 A homeowner in Overland Park contracted our services after discovering mold in their basement. They had a persistent problem with a floor drain over the last year. Which initially started off small so the ignored repair seemed innocent.

Due to a busy life, they didn’t get around to calling a plumber to get it fixed. Also, the homeowner admitted that the backup was small and she never felt like it would cause any type of major damage. After months of water sitting in the floor drain, it caused moisture levels to gradually rise. Even though the water level in the drain never got out of control, the humidity level in the basement did! In addition, the air conditioning unit was not removing humidity as it should. Because of that, the humidity level in the basement was much higher than the recommended 30-50% and reached over 70%.

So, the problem seemed small and insignificant. Hence, the homeowner dismissed the drain and ignored repair for over ten months. This allowed the situation to continue and ultimately, the ignored problem caused over $30,000 in damages to the property and to their possessions. When the drain and the air-conditioning were repaired, the total of the cost was only $175– a very small price to pay to avoid expensive repercussions!

It is easy to underestimate the power of humidity and how fast it can cause damage. Humidity causes condensation to form. On porous materials like drywall and wood, the condensation is absorbed. As a result, the environment for mold growth is formed. This situation was a perfect storm of the right conditions and a busy homeowner who dismissed the problem. 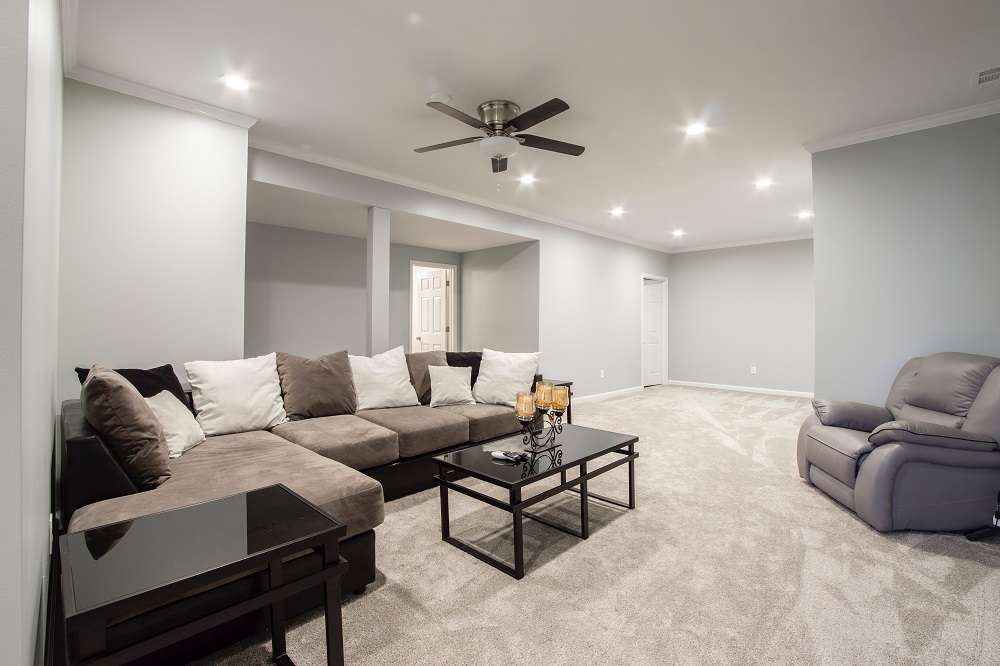 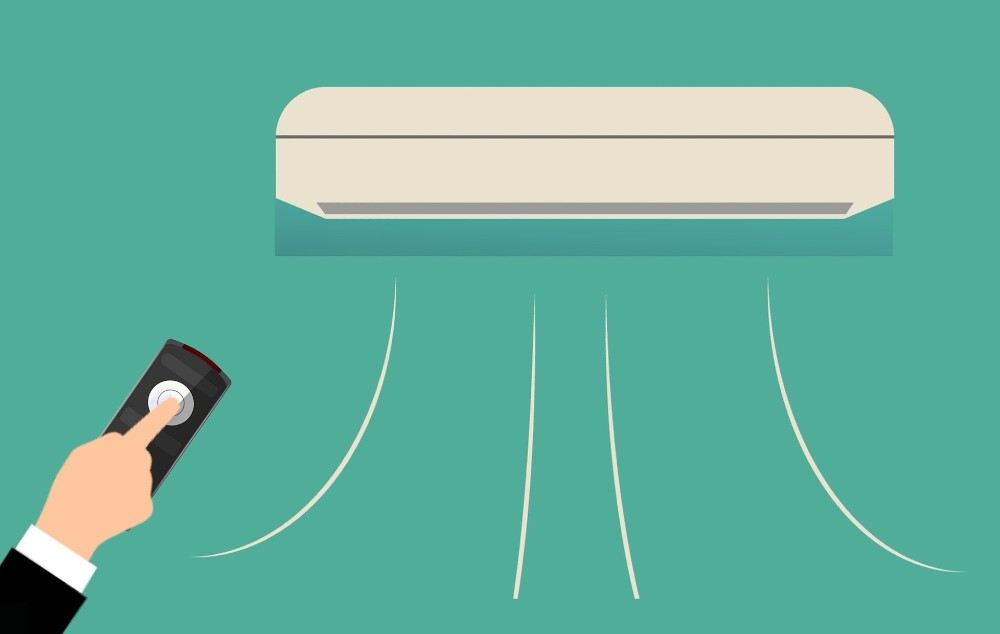 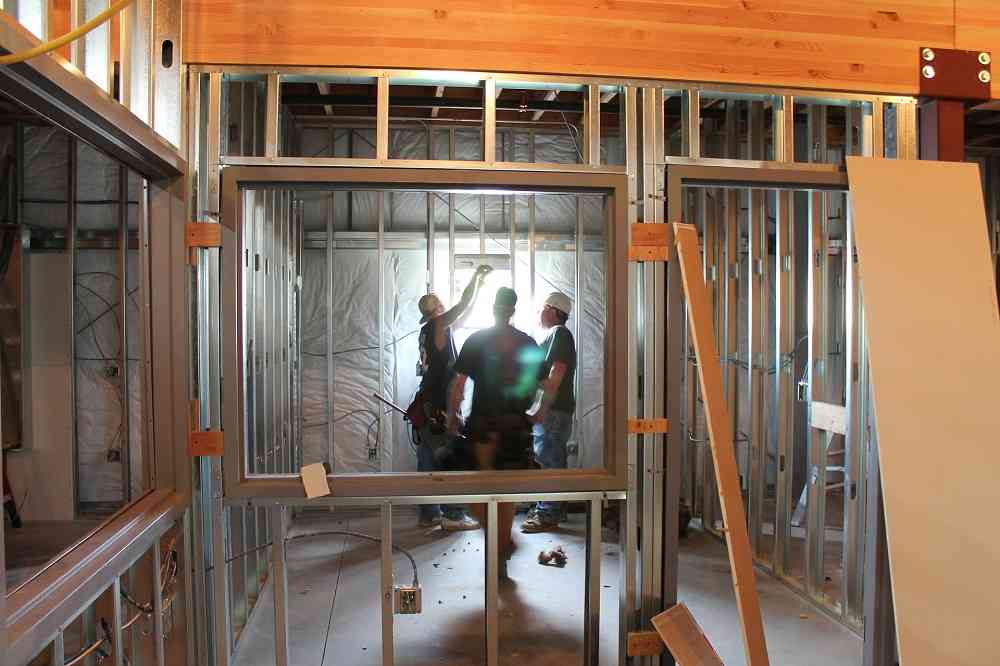 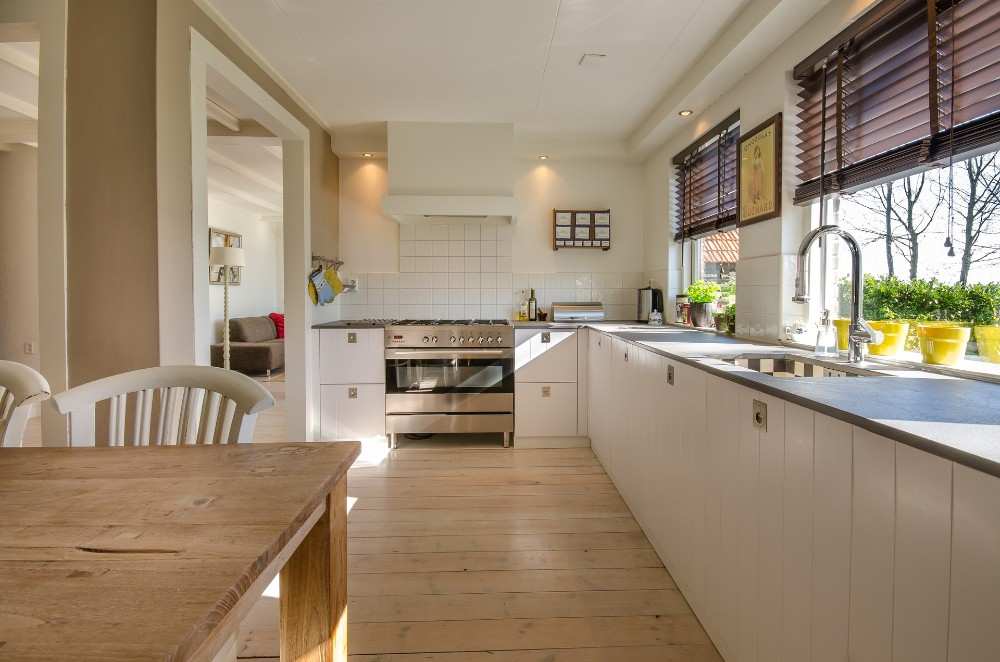 5 Areas that are Susceptible to Mold Growth 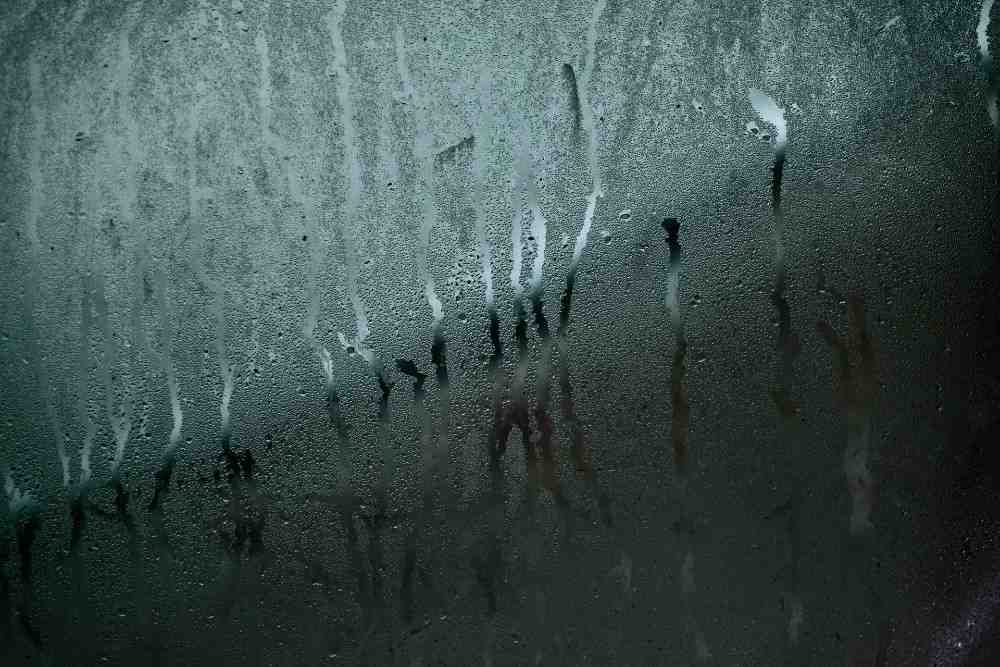 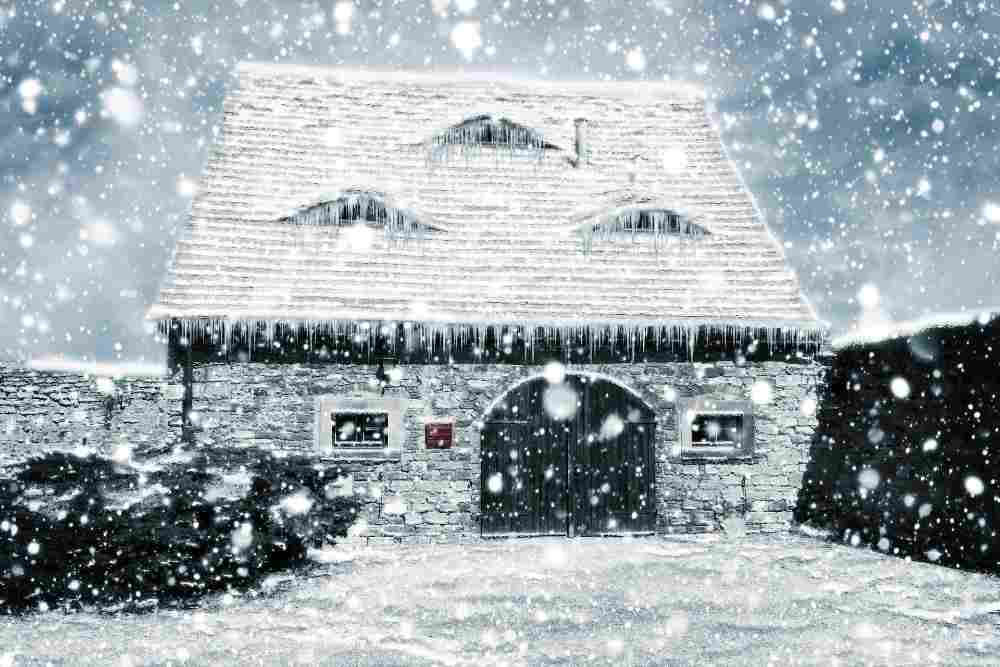 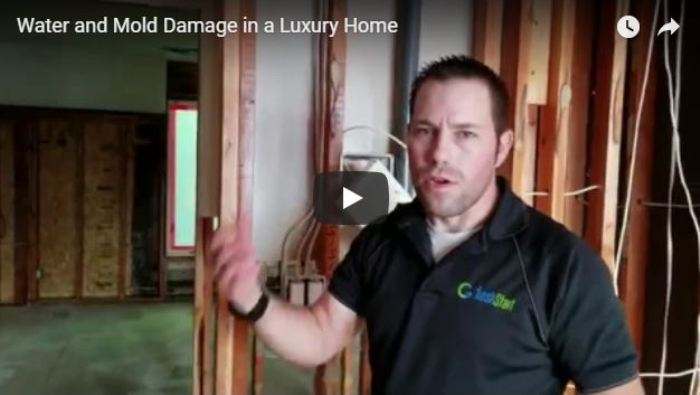 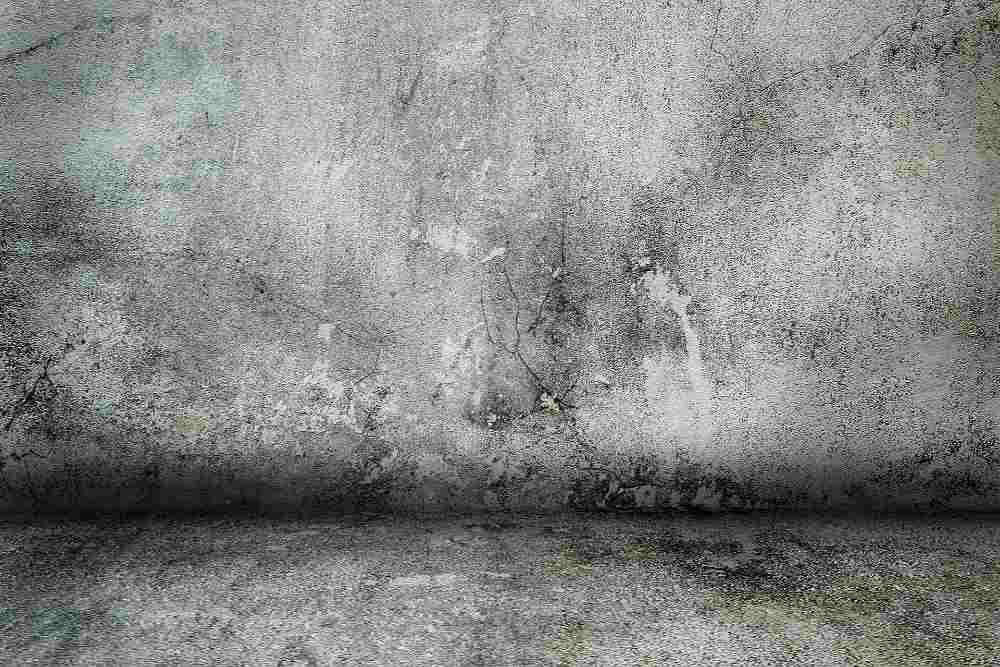 The #1 Tip to Prevent Basement Mold Basement Mold: What Every Homeowner Needs to Know 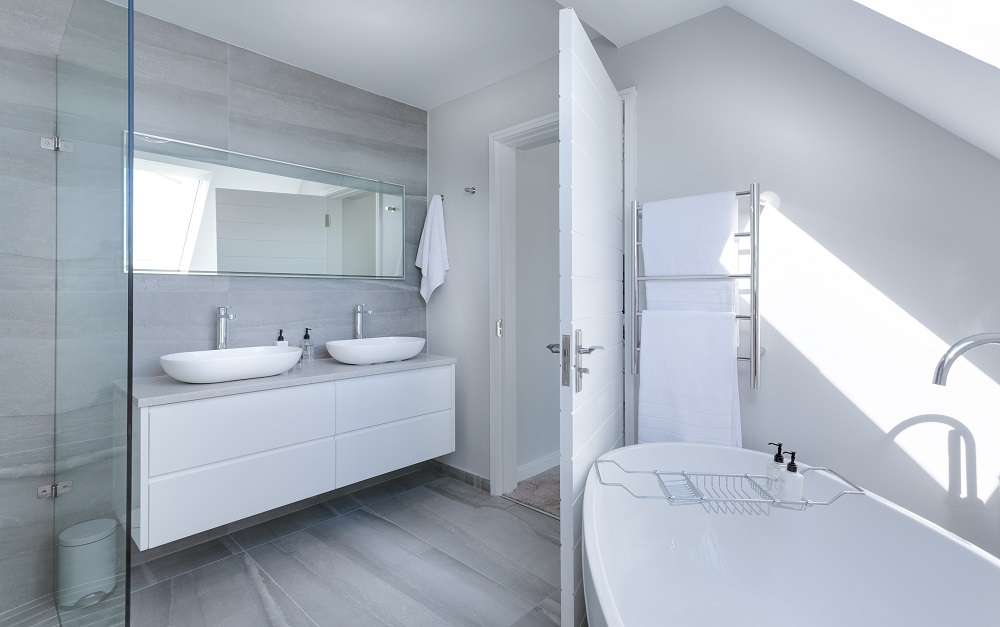 Bathroom Mold: Could be What’s Stinking