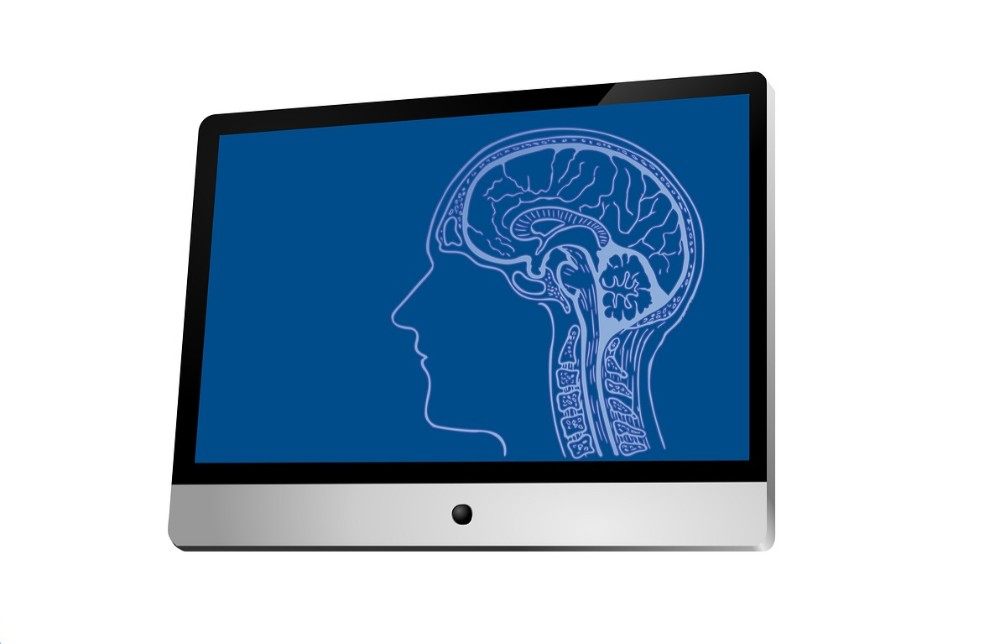 Multiple sclerosis or MS is a chronic inflammatory autoimmune neurological disorder. Because of the attack of the system on the myelin sheath. It results in a wide range of health problems. And depicts symptoms, such as vision issues, fatigue, depression, mood swings, and cognitive dysfunction. Treatment complexity of MS arises due to the fact that people can have different symptoms and experiences. Each person’s MS could progress in two different ways; either through a flare-up (also relapse or exacerbation) or through silent progression. This essentially means that MS could be damaging the central nervous system (CNS) even in the absence of symptoms.

How Biotoxins of Mold Can Exasperate MS

The symptoms of MS can get severe by the exposure to biotoxins like mold and fungus. Mold can affect the neurological system in the body and can make these symptoms worse. For example, exposure to Chaetomium or Stachybotrys can result in the permanent damage of the myelin sheath. Which contributes to enhancing the effects of multiple sclerosis. Other autoimmune diseases like Lupus has also been linked to elevated Chaetomium exposure. Moreover, short-term exposure to mold can contribute to flu-like symptoms. Often misdiagnosed as a common cold but, can create itchy eyes, nausea and skin rashes. Long-term exposure to mold can lead to serious side-effects like stillbirths, miscarriages, cancer, and bleeding in the lungs.

Toxic mold and black mold exposure, especially in water-affected buildings. Is a strong contributor to an exacerbation of multiple sclerosis symptoms. However, other factors such areas moldy diet, taken directly or indirectly (i.e. From animals) also contributes towards worsening of allergies. Mycotoxins are an example where cooking or ingesting does not destroy it. It can affect both the immune and neurological system, thus strongly linking to MS progression.

The presence of mold, in this case, would indicate a genetic susceptibility to mold illness. Thereby, requiring proper remediation and detoxification of the body. The pharmaceutical drug, Tecfidera, approved by the Food and Drug Administration (FDA), for MS treatment, is similar to Dimethyl Fumarate. Which is used for wood protection from mold growth. Keeping an environment safer and free of Mold can help in creating better health conditions. Which can ensure that the MS symptoms will not get worse.