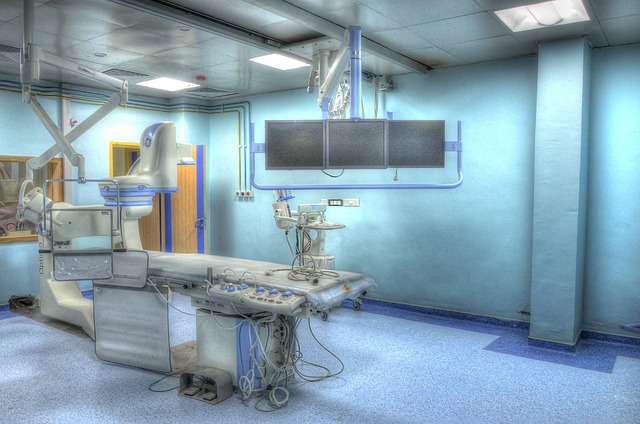 The health hazards of mold are often downplayed because they don’t always harm humans. Typically, a person has to be sensitive to the mold in order to suffer health consequences, but that sensitivity is not rare. One place where the health hazards of mold have been all-to-apparent is at Seattle Children’s Hospital in Washington State. Here, recurring mold has been responsible for multiple infections in children and one death.

Aspergillosis is an infection caused by the mold Aspergillus, a mold that is found practically everywhere. It typically affects the respiratory system, and it is very serious among people who have compromised immune systems. People with asthma and cystic fibrosis are typically very sensitive to aspergillosis and more likely to suffer allergic reactions.

Lawsuits Against the Children’s Hospitals

Seattle Children’s Hospital has been dealing with the mold issue for quite a while, and it previously shut down its operating rooms last spring after patients became ill. One patient’s family is now suing, as he developed meningitis from the exposure and is disabled as a result. The lawsuits are surely not going to stop there.

So far, the blame for the continued mold has been placed on the hospital’s air-handling system. This unit is now being cleaned and sanitized with the help of a third-party. The air will be tested daily to make sure there is no aspergillus remaining. While the mold is found nearly everywhere in some amount, one area where it is not acceptable to be found is in operating rooms for the health consequences listed above.

The Consequences of Mold

While mold problems are especially harmful and potentially fatal in the hospital setting, Seattle Children’s Hospital is an excellent example of the multiple harmful effects mold can have. Not only did the aspergillus harm multiple children and cause the death of at least one child, but this has also rendered the operating rooms inoperable. It will also cost the hospital much money in clean-up including the help of third-parties and continued testing.

Is There a Lesson to be Learned?

This is not an attack on Seattle Children’s Hospital but rather a highlighting of the dangers involved in mold infestations and the importance of ensuring that mold problems are cleaned up effectively. It is not sufficient in a commercial building to clean up large mold infestations by yourself. You must hire a professional. This is not just an opinion but also a formal recommendation by the Environmental Protection Agency (EPA). Mold can be deadly, and Seattle Children’s Hospital is tragic proof of this. If anything good can come from it, it is mold awareness.

Tags:commercial buildingshospitalsindoor air qualitymold in vents
previousThe Cost of Commercial Mold
next5 Things You Should Know About Mold